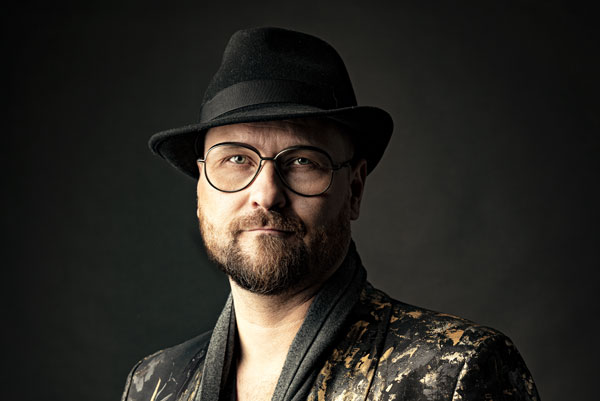 VESA has been a digital art pioneer for 14 years, after he innovated his own process. He has been full-time in the crypto art and NFT space since 2017. He is considered to be a leading early award winning artist building the metaverse and NFT expasion, being among the first to enter in the earliest stages. In 2013, his digital art project with actress Veena Malik reached around 300M people, with critical acclaim.

The latest venture artcar.io, is seen around events in Dubai. VESA is an advisor to Sheesha Finance, Metahistory: Museum of War & Oceans & US. He also builds with leading metaverse companies like Zoan, Blockchain Valley Virtual and Superworld.

His art has been collected by hedge funds, exchanges, CEO's and influencers. Among them are Charles Hoskinson, Charlie Lee, Dr Marwan Al Zarouni, Saeed Al Darmaki, Tone Vays, Willy Woo, and many others.

“It is a pleasure to recognize and appreciate Vesa’s work before he becomes a global star.”